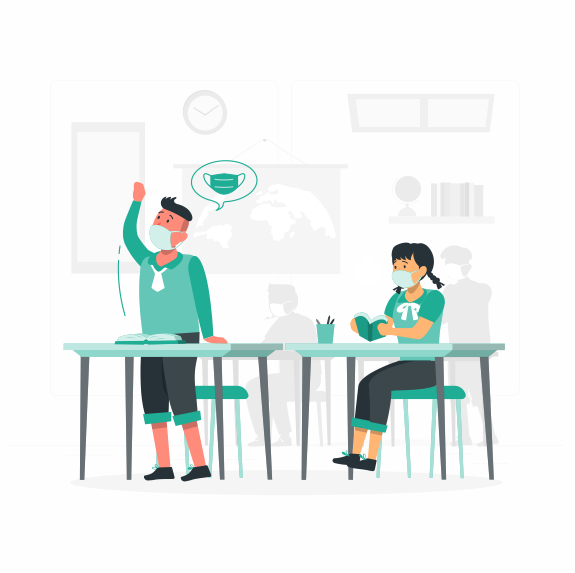 Indian School Certificate Examinations (ICSE) is a private board of school education in India, upto 10th grade. Set up in the year 1958 with the purpose of replacing the Cambridge school Certification Examination and replacing it with an All India Examination,ICSE council was registered in 1967 as a Society under the Societies Registration Act, 1860; it was listed in 1973 under the Delhi School Education Act of 1973, as a body that conducts public examinations. According to the new education policy adopted in India, in the year 1966, the ICSE board has been granted the privilege to conduct examinations in India, in the English medium.UNIQORN home tuitions has been providing home tuitions for ICSE in Mumbai for many years.

Group I
This consists of four compulsory subjects, the students can choose either a foreign language or an Indian language as their second language.

English 1 & 2
English one involves the teaching of two books on short stories by famous international classical authors like; Victor Hugo and Anton Chekov.

Second Languages - Indian Languages
The knowledge of one Indian language is known to be mandatory for ICSE courses, this is the reason why they stress on the knowledge of Hindi, Marathi or any one of the local state languages.

Modern Foreign Language - Group 1
Knowledge of one foreign language is a must for the ICSE syllabus. Hence, languages such as German, French and Spanish are taught at school level.

History, Civics, Topography
Usually the history of India is studied in depth as well as the constitution of India is included in the syllabus.

This consists of four compulsory subjects, the students can choose either a foreign language or an Indian language as their second language.